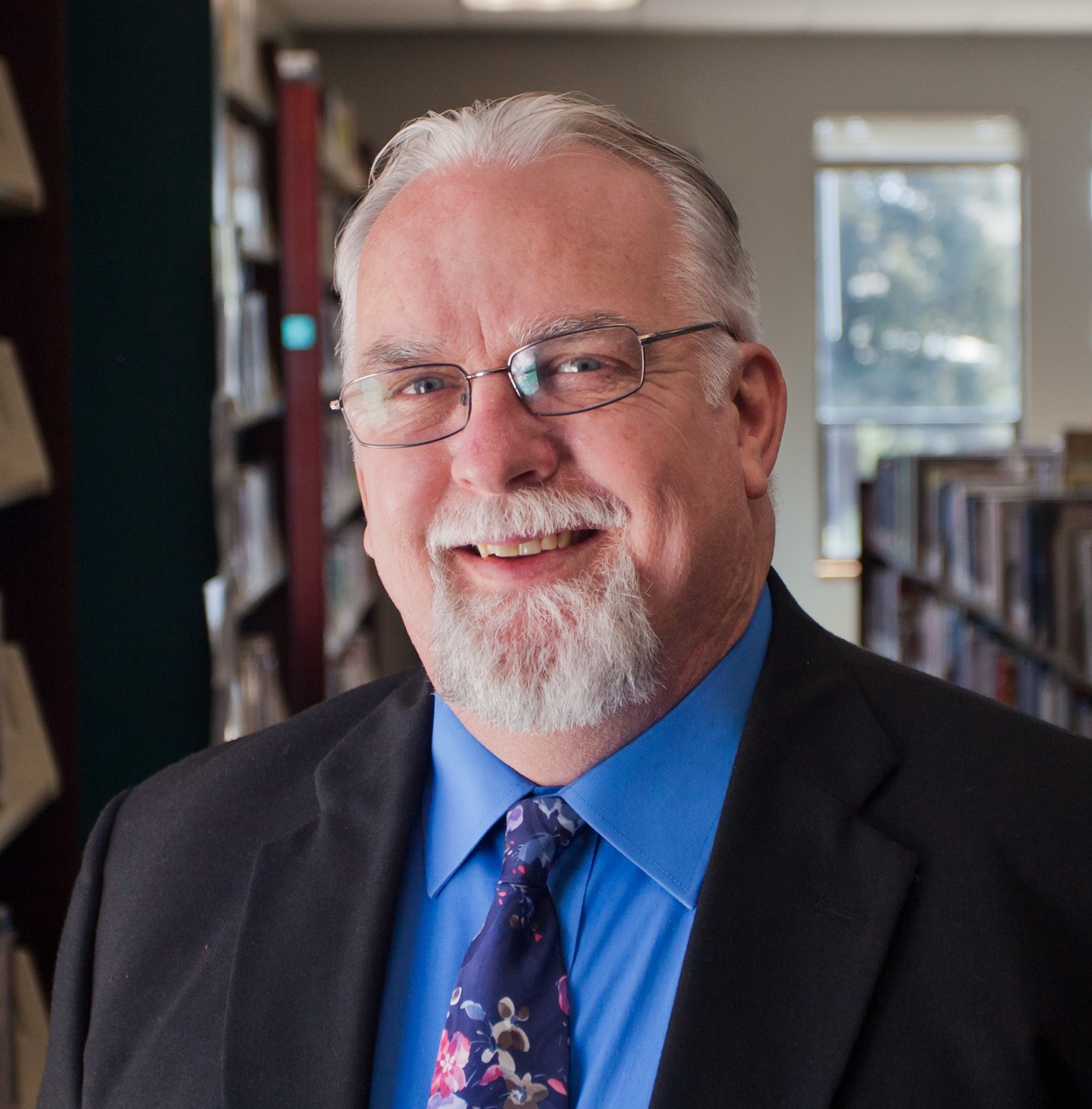 While applied anthropology has been Dave’s vocation, mission has always been his motivation. From 1987-2016 he was a full-time missionary with Wycliffe Bible Translators where he served in a number of capacities including language surveyor (India and Nepal), language use project facilitator (Nepal), regional anthropology consultant (South Asia), director of two different missionary training programs (Oregon and Canada), and as both a Senior Anthropology Consultant and International Anthropology Consultant for SIL International (worldwide).

His passion and application of academic expertise has always been to help make missionaries better missionaries.

Prior to his full-time vocational involvement in missions, Dave served as a minister to youth, coordinator of missions, and Christian broadcaster in his hometown of Sacramento, California. He has been married to his M.D. wife Kimberly for 25 years and they have four sons ranging from eighth grade to sophomore in college.

At Great Northern University, Dave teaches Missions, Intercultural Communication, Cultural Anthropology, and selective electives in a range of topics including global health care and Native American studies. He serves as a tutor in the Intercultural Studies Honors Program and is a faculty advisor for our yearly student-led missions conference.

Beyond Dave’s professional and vocational interests, his other greatest passions are fishing, camping and spending time with family.