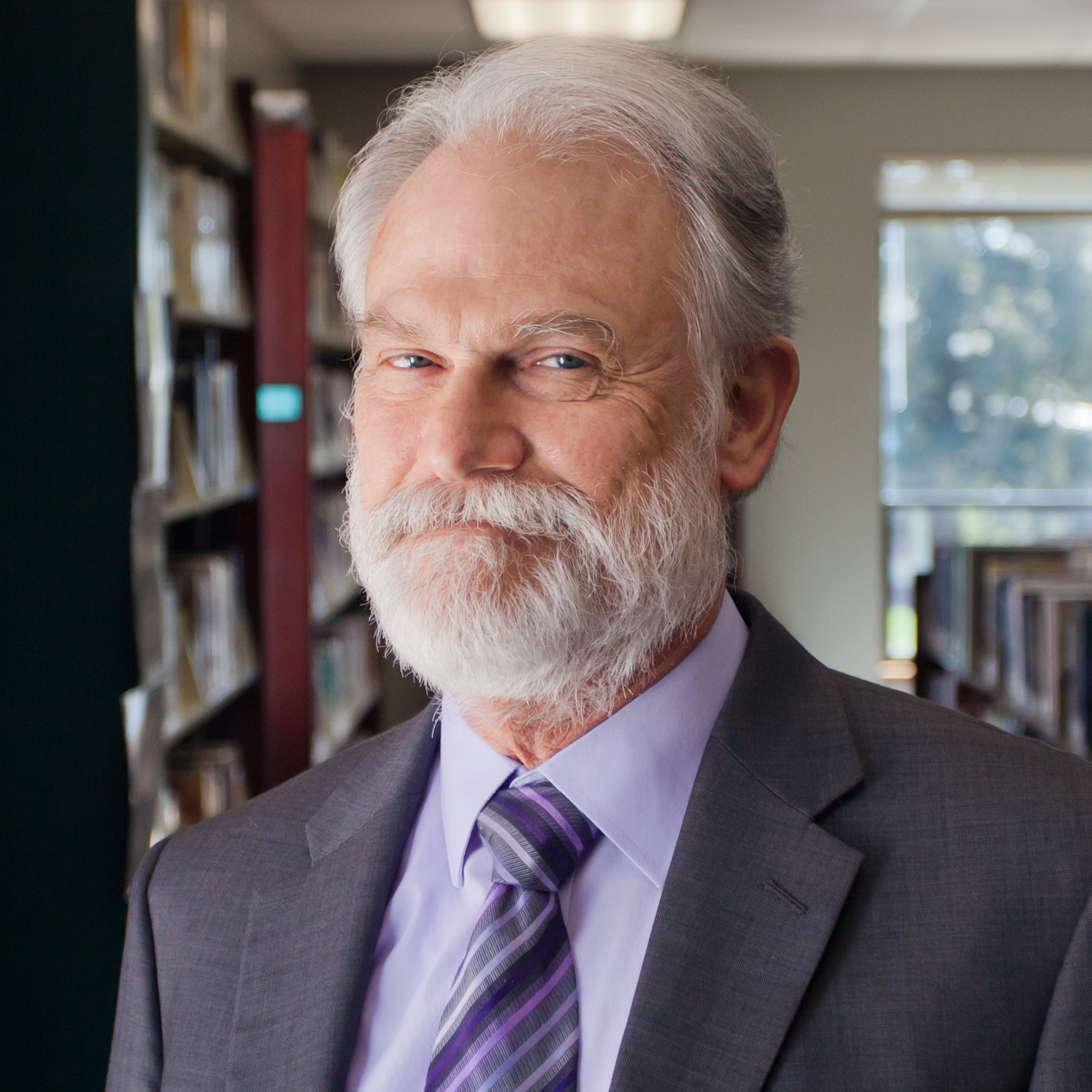 Before moving to Spokane, Dr. Vreeland lived in several states and one other country. He previously taught in western Washington, and in Nairobi, Kenya, with short-term positions in Illinois, Oregon, and Arizona. Dr. Vreeland has taught at six schools, part or full-time, and worked on the pastoral staff for two churches.

During his years of formal training, it became evident that he had an aptitude for languages and so he did his advanced degrees in Old Testament Studies, with an interest in six related Semitic languages. Also during that time, he learned that he had an interest in the inner workings of academic and ecclesiastical leadership. Not being a natural born leader himself, he studies and writes about leadership from the standpoint of a loyal follower — hence the subtitles of his two books: “Narrative Artistry and the Depiction of Flawed Leadership.” Dr. Vreeland enjoys teaching in the areas of Hebrew Bible, English Bible, Ethics, and Literature.

Dr. Vreeland has been married to his wife Donna, since 1981. They have three adult children, ages 35, 30 and 30 – yup, twins! At this point there are three grandchildren, and most probably more on the way.

For hobbies, Dr. Vreeland likes to hunt, fish, boat, and run… well he runs a lot, the jury is in recess as to how much he “likes” it. He also likes to read novels, and dabbles in scientific literature. Dr. Vreeland has played the piano since he was five years old — the piano has consistently lost such engagements. Dr. Vreeland regularly — at least twice a month — plays piano for the worship team at church, thus increasing the average age of team members significantly. He also conducts a Campus Group of about 35 adults at his church in a course of study through the narrative texts of the Old Testament.