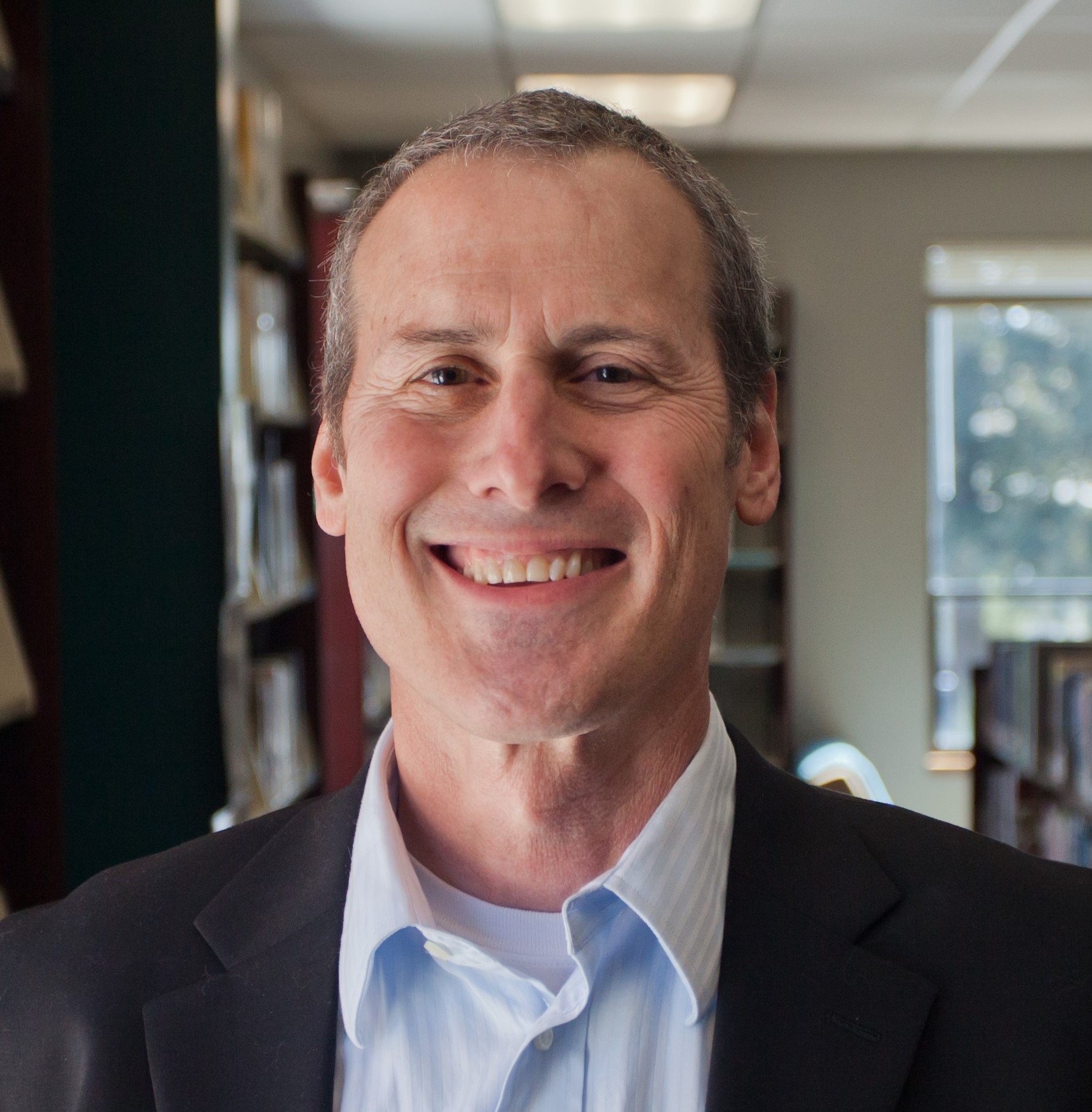 Dr. Canner served in the past as a military linguist and interpreter for the INF Treaty. He has cross-cultural experience amongst Russians and Ukrainians, including church planting and discipleship in the former Soviet Union. Dr. Canner also serves as President of Language and Culture Training International (LCTI), a non-profit agency that equips candidates with the linguistic, English teaching and inter-cultural skills for effective cross-cultural ministry. He has presented at conferences on second language acquisition, cognitive linguistics and issues in missiology. He has published two Russian language textbooks designed for missionaries and several language aptitude and proficiency exams.

His hobbies include virtually anything in the great outdoors, including backpacking, winter sports, fishing and astronomy. He especially enjoys kicking (or skating) around with his wife, three kids and four grandkids.